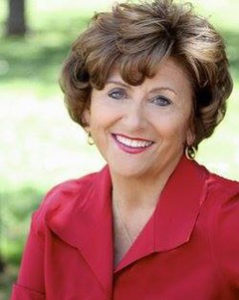 Violetta Armour is a former independent bookstore owner. Her other past lives include teaching Dale Carnegie Courses and English in high school and college. Her current passions are playing Mah Jongg and Pickle Ball, attending writers’conferences and spoiling her grandchildren. Her debut novel, I’ll Always Be With You has become a book club favorite. 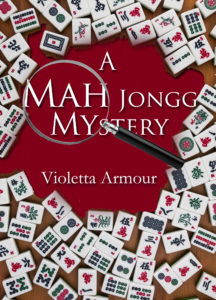 When Myra, one of the Mah Jongg foursome, dies mysteriously, her fellow player and friend Angelina Popoff decides to conduct her own investigation. A widow, Angelina soon becomes enamored with widower detective Guy, who returns her affection but discourages her amateur sleuth tendencies. Stubbornly she persists, botching the investigation and endangering the lives of her fellow MJ players. A story of bribery, revenge and the universal desire for belonging takes the reader on a heartfelt journey of discovery and reveals what lengths a person might go to for acceptance. The other two Mah Jongg ladies provide a comic touch as their eccentric personalities resemble the Golden Girls while Guy and Angelina’s relationship proves that even late in life there are second chances for love. AMAZON 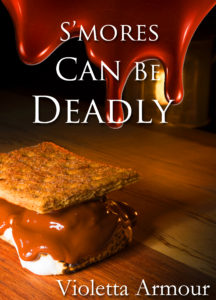 Kim Douglas’ life is in the pits when she loses her corporate job and unfaithful husband at the same time. On a lark, she accepts an instructor position at Good Acres summer camp, where she was both a camper and a counselor in her youth. Good Acres holds wonderful memories for her. The thought of being back in nature away from her current problems is appealing as is re-connecting with the handsome Camp Director and high-school friend, Paul. Little does she suspect that this summer will create different memories that center around a disturbed camper’s revenge and the murders of former counselors. As the weeks pass, she begins to wonder—could she be the next suspect? AMAZON 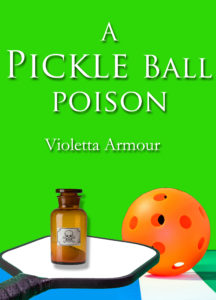 Esther Connor wasn’t the most popular person on the Pickleball courts in her retirement community, but was she disliked enough for someone to poison her?

Evidently. Widow Angelina Popoff, amateur sleuth, and widower Guy Lucchino, detective, pair up again to solve the mystery. And to enhance their relationship, perhaps this time leading to more than friendship.

Meet the entire pickleball gang and possible suspects in a typical retired community where passions abound on and off the court. From gambling addictions to shoplifters to those seeking forgiveness and revenge, A Pickleball Poison explores not only America’s fastest -growing sport but the human heart. AMAZON