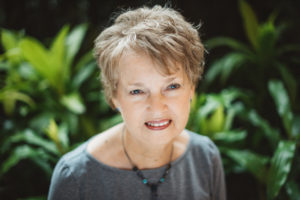 Sally Jo Pitts worked as a private investigator alongside her husband for thirty years, starting out as an intern. For many of those years she worked as a teacher and/or high school guidance counselor by day and PI by night. Tapping into her detective and educator background, she brings to the fiction page what she likes to read, faith-based stories, steeped in the mysteries of life’s relationships. She is author of the Hamilton Harbor Legacy romance series and the 4-book Seasons of Mystery series:  Autumn Vindication, Winter Deception, Spring Betrayal, and Summer Cover-Up. You can connect with her at www.sallyjopitts.com. 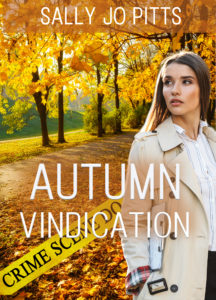 Private Investigator Robert Grey, a former state agent with a tarnished reputation, and his intern Jane Carson arrive in Pine Bluff, Alabama. Initially working a voter fraud case, they find themselves in the middle of a homicide and their client, the local sheriff, is the prime suspect.

Challenged with finding a murderer and grappling with career doubts of their own, the PIs are pitted against Robert’s nemesis.

With a man’s life at stake, can this unlikely duo find vindication while untangling the mysterious maze of suspects and motives hidden within the colored cloak of autumn? AMAZON 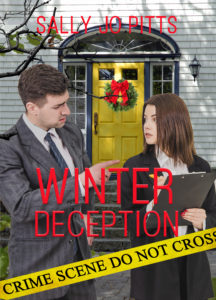 Christmas at the historical antebellum plantation could have provided a restful holiday … if it weren’t for the murder.

But the property’s trustee is found dead and when their client’s mother is arrested for the crime, Robert and Jane are pressed into service. This newly formed investigative team is adjusting to private eye status. Robert is a former lawman who no longer carries a badge and Jane is a kindergarten teacher.

When the investigators dig into the mysterious happenings in the mansion, they are convinced the police arrested the wrong person. Topazus, which withstood the ravages of a Civil War, is imbedded with bitterness, deception, and an array of suspects.

It’s a case where the unlikely duo must pool their intuition and unique skills to unravel clues before the real killer gets away with murder.  AMAZON 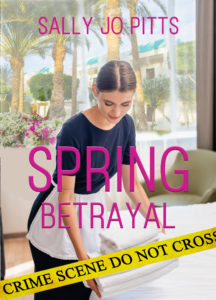 From PI to Princess…

It was supposed to be a routine investigation—catch the cheatin’ spouse of a client. And the perks weren’t bad either—set up shop at a luxury resort. So yes, Robert Grey and Jane Carson from Grey Investigations are on the job.

But when they discover the suspect is a princess wrongfully accused of abdicating and her companion dies under suspicious circumstances, the investigators find themselves in the middle of a Caribbean conspiracy to overthrow a monarchy.

Suddenly Jane must take the place of the princess to secure the throne of an island nation.

Can Grey Investigations untangle a royal mess before a revolution overtakes paradise?  AMAZON 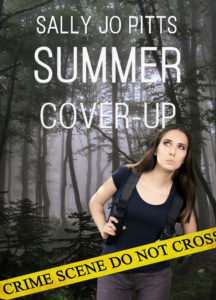 A wedding party is quarantined at a mountain lodge—
and one of them may be a cold case killer.

PI Jane Carson is maid of honor and hosting a mountain retreat wedding, bringing the Valleytown High School chorus ensemble together after eighteen years. To avoid the humiliation of going dateless in front of old boyfriends, Jane invites her boss at Grey Investigations as her guest.

Coincidentally, the only unsolved homicide marring PI Robert Grey’s law enforcement record is the murder of the chorus teacher’s wife eighteen years ago.

Due to a self-imposed quarantine in the wake of the Covid pandemic, Robert and Jane are confined at the mountain lodge with those who might hold the key to uncovering the killer. But at what cost? He’d promised to keep his investigation discreet and not disrupt the weekend.

But when results from new evidence analysis uncover important clues in the cold case, Robert’s lawman mindset kicks in and Jane and Robert stand at a crossroads between loyalty and justice.

Which way will they turn? And how will the choices they make shape their future? AMAZON