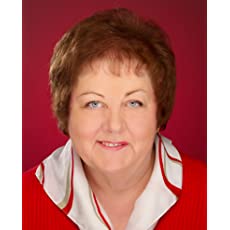 Patricia Lee has had a fascination with words and what they can do since she wrote her first short paragraph at the age of six. She worked as a stringer for a local newspaper during her middle and high school years representing the school’s news to the community. She received her B.A. in Journalism from the University of Oregon, then went on to work as a tabloid newspaper editor at her local church.

After she married, she began her freelancing career and sold to various publications, including Expecting, Moody Monthly, and Power for Living. More recently she has published in two anthologies, Cup of Comfort Bible Promises and Heavenly Company, as well as featured articles in Focus on the Family’s Clubhouse magazine. An Anchor On Her Heart, her debut novel, released in July, 2017. She lives were her husband and a handful of furry friends in the Pacific Northwest. They have two grown children. 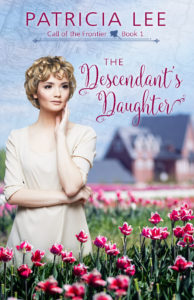 She loves her career. She shares an apartment with her best friend. She’s happy.

She has lived an idyllic life in San Francisco growing up as the only child of Maisie and Fred Murphy. A graduate in architecture of the Art Institute, Halle works for one of the city’s historic home tours, a job that suits her.

But one Sunday while she’s working her mother slips at church and falls, the head injury claiming her life. At the memorial service the pastor presents an envelope of documents that he says will rock Halle’s world. Now officially an orphan, everything Halle believed about herself will soon prove to be false. Will she accept the challenge?

Garrett James has studied the life and adventures of his great-great-grandfather Cornelius Joel Hills, tracing his westward migration from Cortland, New York to Oregon’s Willamette Valley in 1847. Garrett has searched for clues that will lead him to a lost bag of gold Cornelius buried but never reclaimed. Garrett believes the answers lie in the old family mansion no one seems to want. He decides to let himself into the house with a hammer and nails, only to discover the long lost owner has finally arrived.

Will this pixie of a girl allow him to look for answers or has he stumbled upon a greater treasure? AMAZON 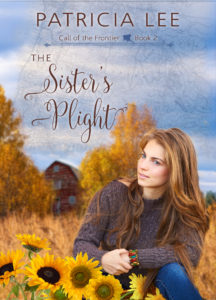 Will a pair of long lost treasures recovered a continent apart pave the way for two eager hearts to find each other?

Realtor Blake Bergstrom stumbles upon an ancient barn while checking fences along a deserted property. A cursory inspection reveals a prairie schooner stored at the building’s back. He climbs into the wagon and discovers a rusted lockbox. Secreted within is a water color portrait of a young man. Whose picture could this be and why is it here?

When her mother needs her to check an abandoned cabin before the plantation where it sits is sold, Emberly Chastain uncovers her great-great-great Uncle Fred’s Bible and takes it with her. Tucked inside is a watercolor portrait of a young woman Emberly can’t place. Her uncle never married. Who can she be?

Curiosity sets Emberly on a quest to solve the mystery, a journey that will take her across the continent following a long ago wagon train. Will what she finds help her own heart mend and open the door to a new love?  AMAZON