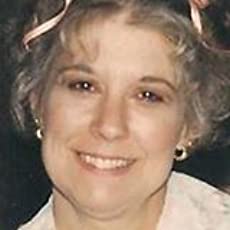 Justina Prima is a registered nurse living in Maine with her
husband. She has written and edited articles for church
publications. Her first novel is of a life’s lesson, The Pawnbroker’s Ring, to share
the need for a strong faith to overcome our human weaknesses. Look for her next book, Tunnels: The White House, just out! 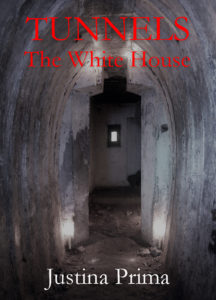 A Man on a Mission…

The Indian Removal Act of 1830 forced the relocation of Georgia’s Cherokee Nation to its new home in Oklahoma. Any treaties made prior to 1830, allowing the Cherokee to continue to live in Georgia, were broken. Mohe had learned of the Trail of Tears from his grandfather. This trek took thousands of lives, but their bravery held fast.

Now Mohe is intent on retrieving the Peace Pipe, which was used to cement the Tribe’s future in Georgia. The first step was completed. He had been accepted as a waiter for the President of the United States. Once there, his next move would be to search for a tunnel leading to the Smithsonian and reclaim the Peace Pipe.

However, Mohe had not planned to make friends, be attracted to the beautiful housekeeper or suffer disturbing dreams from his Spirit Guide.

With so many diversions, will Mohe succeed in returning the Peace Pipe to his people? AMAZON 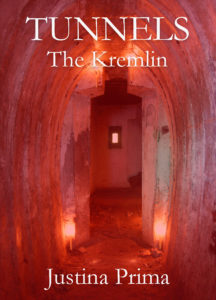 The year was 1918 and there had been a near successful attempt on Lenin’s life. He was the founder of the Russian Communist Party, better known as the Bolsheviks, and his protection was of utmost importance. This meant a promotion for Ganya to the Secret Service. He was committed to the Communist movement and it was the chance to pursue an investigation into the White Army, the confederation of anti-Communist forces fighting the Bolsheviks. The Tzar and his family were being held prisoner in Yekaterinburg and the word had reached Lenin the White Army was planning a risky rescue. Ganya, a committed Bolshevik, would aid in Lenin’s defense and protection, as well as seeking anyone opposing Lenin. This mission would become a personal challenge to Ganya’s Bolshevik convictions. In these dangerous times, would he hold fast to his beliefs or would he give way to the aid of those in opposition? AMAZON 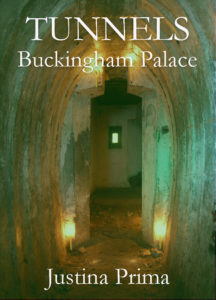 It’s 1870, and smallpox is making its way across the city of London. A father has been imprisoned for refusal to inoculate his nine-year-old daughter, Josephine. With no guardian to care for her, she has been thrown into the streets to fend for herself.

Along with other children living in the street, Josephine is plunged into the world of theft, where there is no safe place.
Josie revisits Buckingham Palace by tunnel where she has been profitable in the past. There was no way she could have known the jewels she nicked were already stolen.

From the world of the rich to the rough streets of the city; from Buckingham Palace to the Tower of London, Josephine fends for herself, until she encounters someone in the staff’s quarters of Her Majesty Queen Victoria who offers help. Can Josephine leave the past behind or has the life of thievery stole her heart?  AMAZON