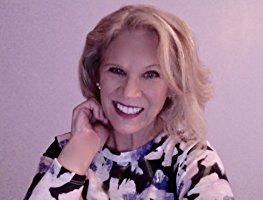 Denise, or Dee as she prefers to be called, has two adult sons who spare her no lack of entertainment with their antics. Her secret guilty pleasure is Dance Moms, and as such, her family is quite familiar with the “pyramid rating.” Currently, at the top of the pyramid is her rescue dog, Clementine, known as the Maddie or Kalani of the family. Clem enjoys biking, hiking, Agility, and most of all, kayaking with her mom. Clem is also very involved in the writing process, particularly the rough draft and snack break stages… 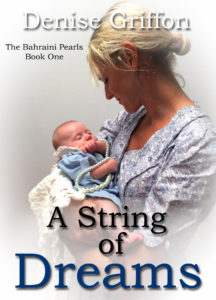 Katharina shelters her Jewish friend, Elise, with her newborn at Katharina’s home the night of Kristallnacht. The Nazi SS burst into Katharina’s home, seizing Elise, mistakenly taking Katharina’s baby along with her.
Left behind, Katharina finds her world completely shattered. She watches as Elise’s baby raises his tiny hands to her face, as if to wipe away her tears. And that is when she notices—he is tightly clasping his mother’s pearls.
Katharina and Elise travel individual paths through WWII. Each suffer tremendous losses, including separation from their infants, death of family, and emigration from their homeland. It is their love, friendship, and faith that navigate their life trajectories. AMAZON 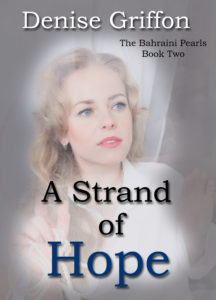 Katharina and Fritz are on a frantic chase across Europe to track down their missing baby, mistakenly seized the night of Kristallnacht, and now on a Kindertransport train bound for England. Katharina’s best friend, Elise, must leave Germany at once or face the wrath of the Nazis, and Elise’s husband, Michel, has come back to Berlin, but finds his wife, child, and friends have left without a trace. Can the blessings of the Bahraini pearl necklace connect the four friends at the end of the war? AMAZON